Python is a popular programming language that’s being adopted at a fast pace. It’s loved largely due to its simpler syntax, wide applications, and high demand.

On LinkedIn alone, there are over 135,000 jobs worldwide for Python developers!

The bundle contains 23 courses and has 131 hours of content. The courses in the bundle are:

Yoda Learning is a team of 12+ industry professionals focused on developing “Project-based” learning solutions, which enable the learners to explore real-world situations and thus, make the learning process engaging and practical. Our Courses on Technology includes everything including Web Development, Mobile App Development, Data Analytics, and Design.

John Bura has been programming games since 1997 and teaching since 2002. John is the owner of the game development studio Mammoth Interactive. This company produces XBOX 360, iPhone, iPad, Android, HTML 5, ad-games and more. Mammoth Interactive recently sold a game to Nickelodeon! To this day John has 40 commercial games that he has contributed to.

Nick Walter is an iOS developer that has been focused on mobile app design and creation for over 3 years. His involvement in the iOS community started off with a bang, and in 2013 he was one of 25 students worldwide to be invited to Apple’s “Cocoa Camp.” Nick is also co-president of an Apple developer group called “Cocoa Heads.” Nick is also extremely passionate about Python.

Stone River eLearning is a publisher of online video training courses in the fields of programming, development, and design. They have sold over 300,000 courses in the last 5 years.

Brett Romero is a software engineer and entrepreneur. The first business he created, Cygen, was a web design consulting business. From this business, he also created his first product - a chatroom web application that was javascript based. Brett has has an MBA from ASU (‘14). His undergraduate major was in mathematics.

Justin Mitchel is an adjunct Professor of Entrepreneurship at the Lloyd Greif Center for Entrepreneurial Studies at the Marshall School of Business at the University of Southern California. He is a bestselling course instructor. He is also founder of Coding For Entrepreneurs where he teaches practical development to aspiring entrepreneurs.

Eduonix creates and distributes high-quality technical training content. Our team of industry professionals has been training manpower for more than a decade. We aim to teach technology the way it is used in industry and professional world. We have a professional team of trainers for technologies ranging from Mobility, Web to Enterprise and Database and Server Administration. 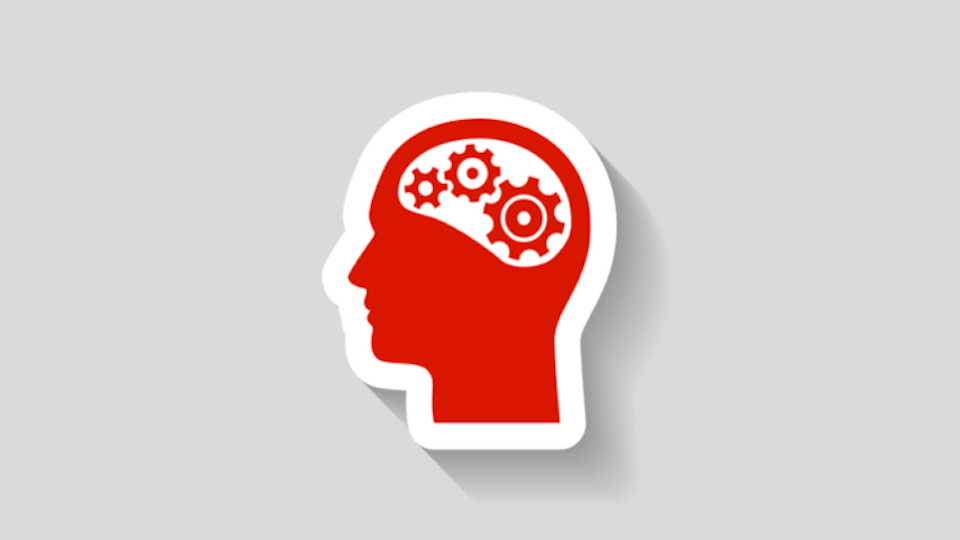 From 0 to 1: Spark for Data Science with Python 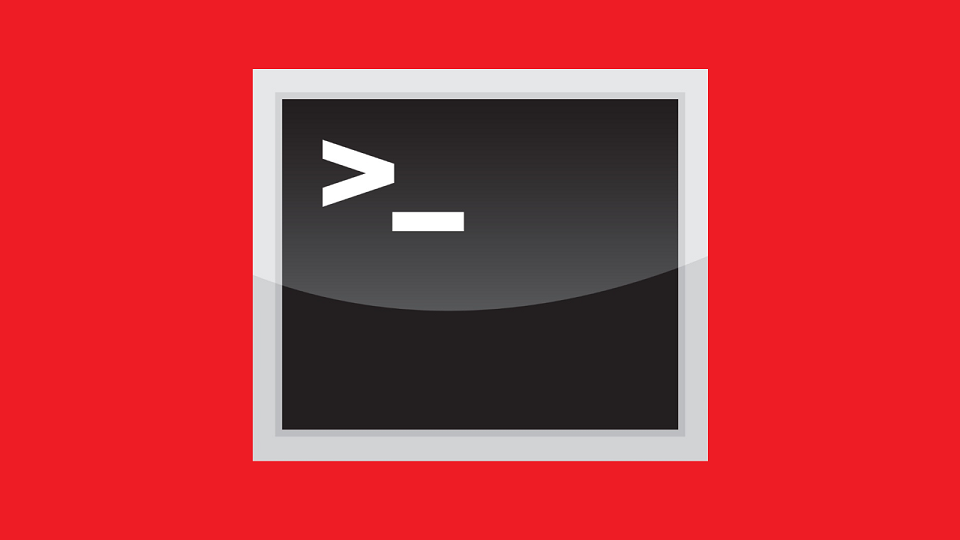 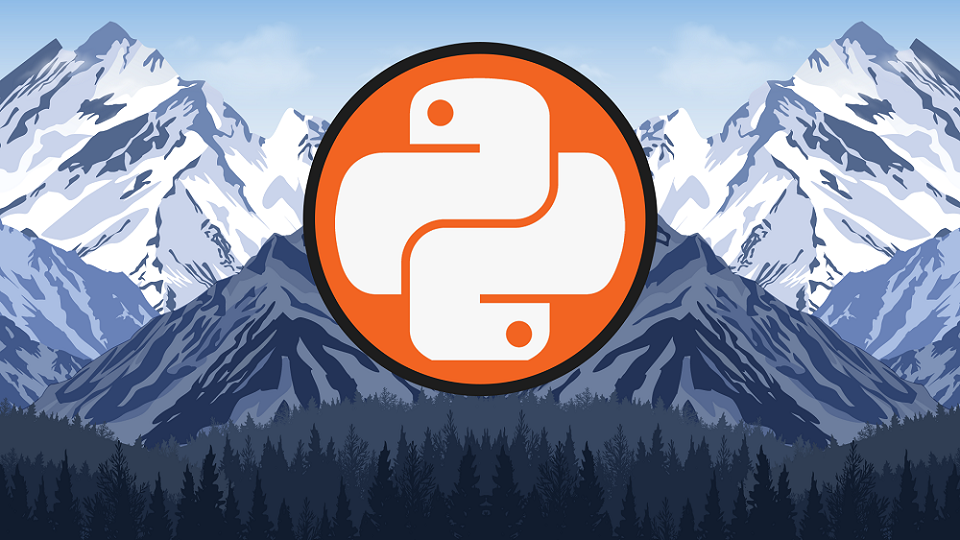 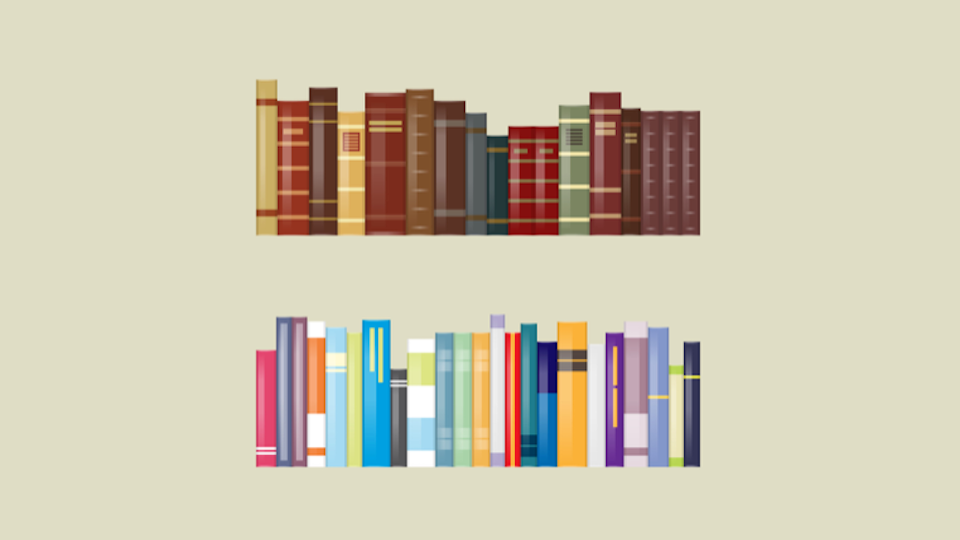 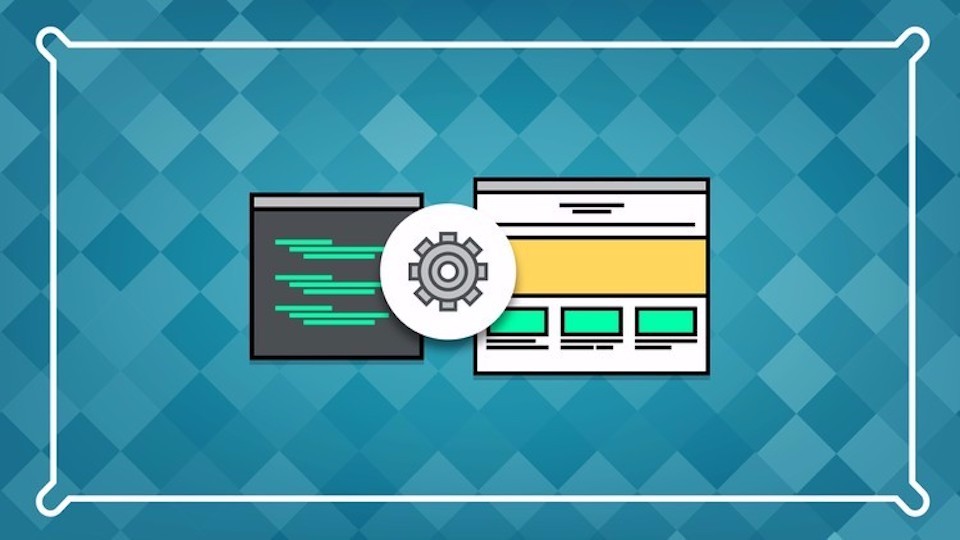 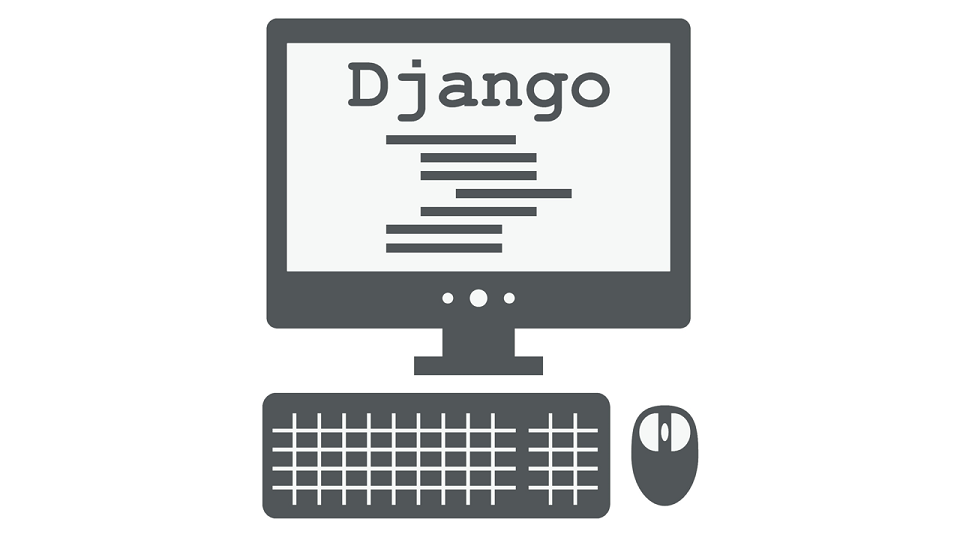 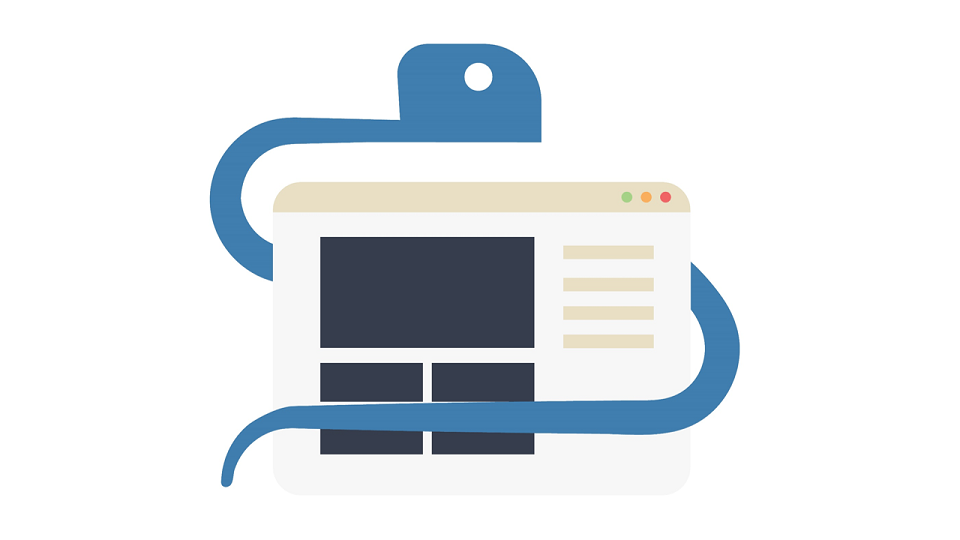 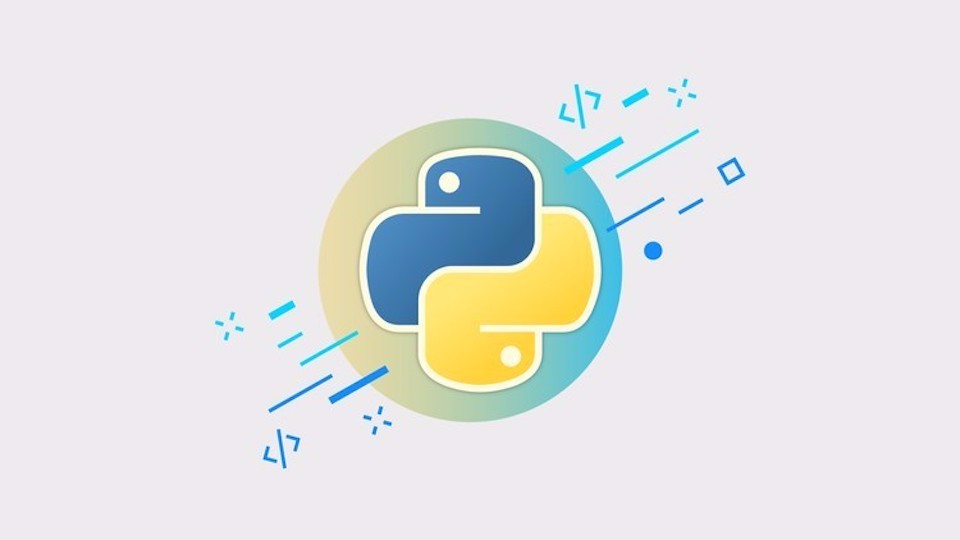 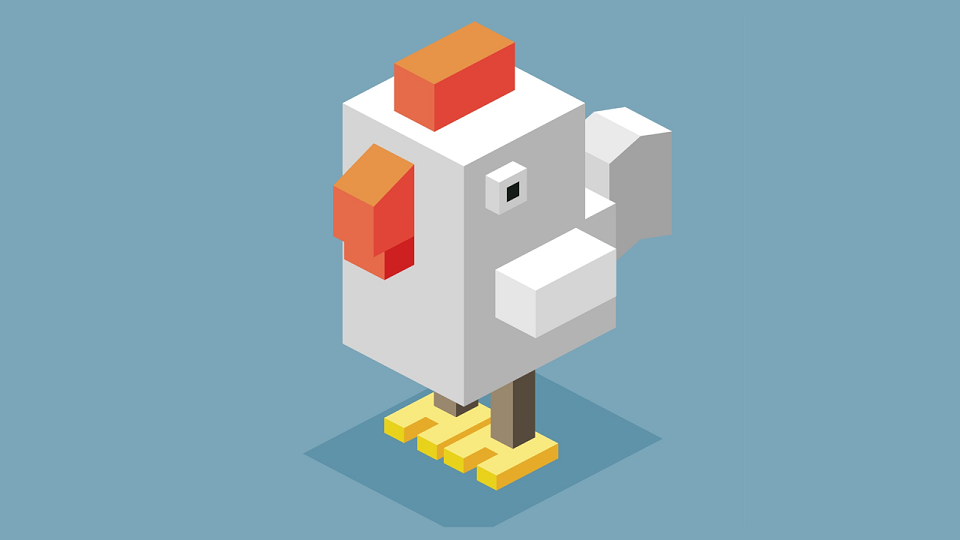 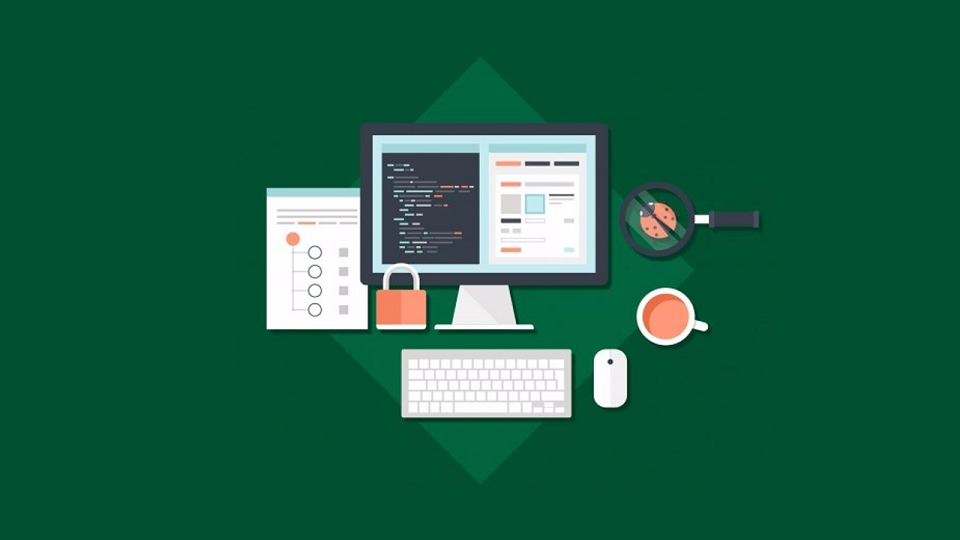 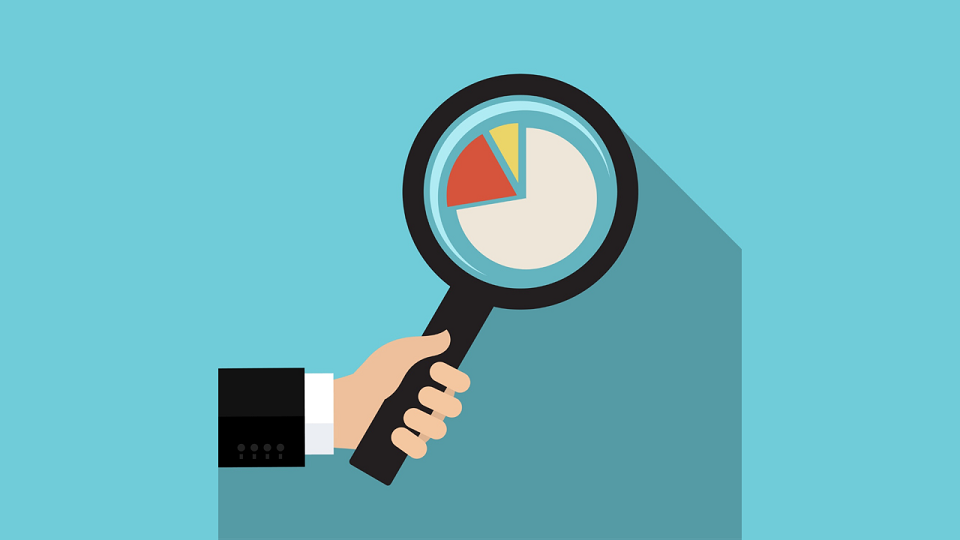 Data Visualization with Python and Matplotlib 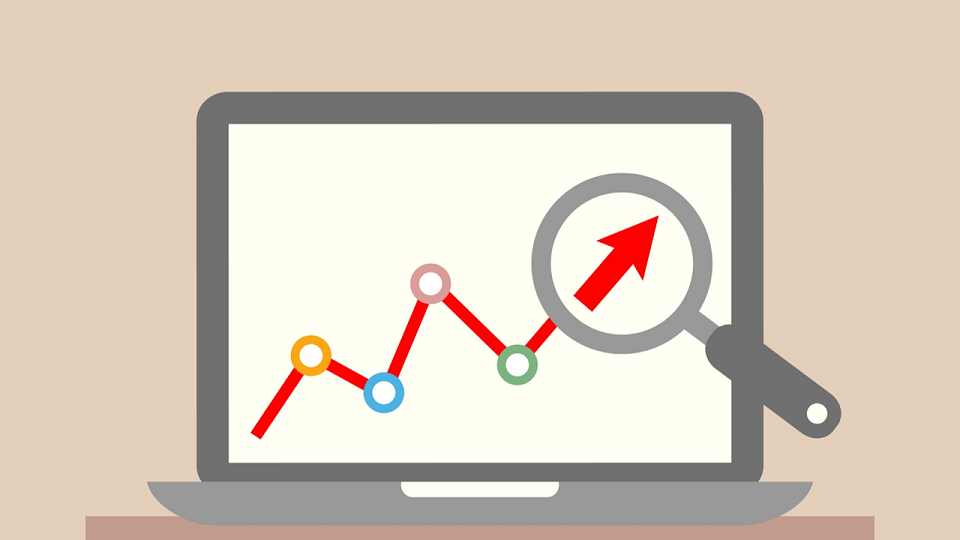 Data Analysis with Python and Pandas 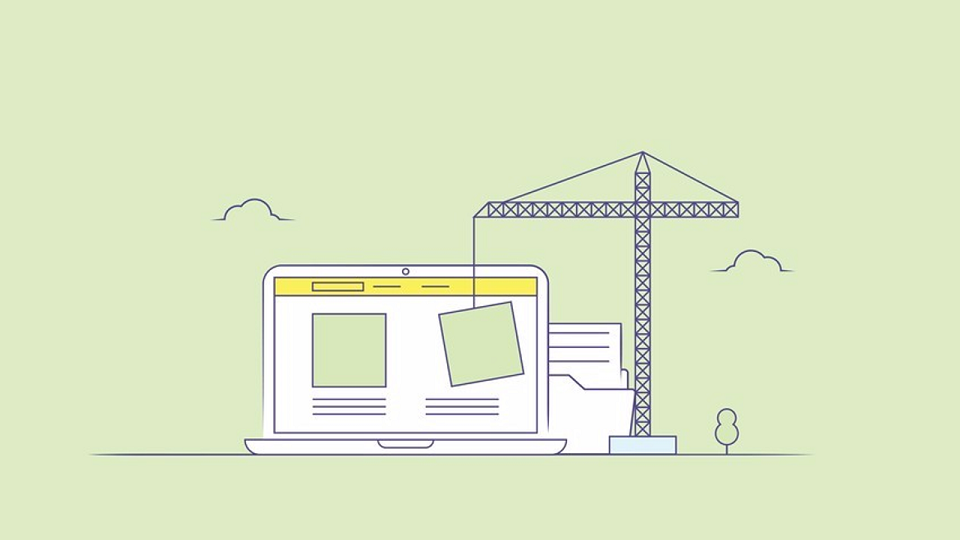 The Ultimate Beginner's Guide to Django 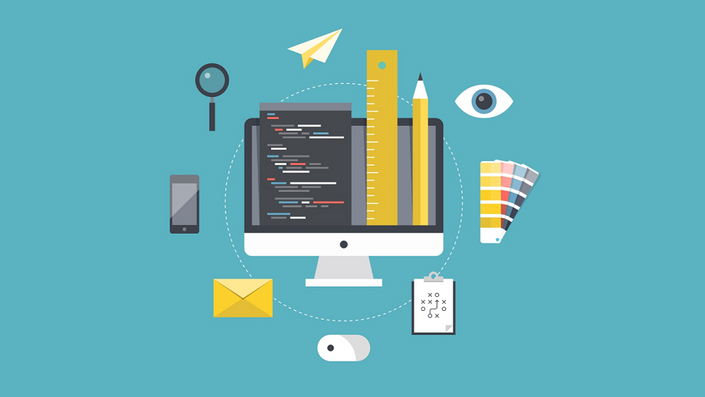 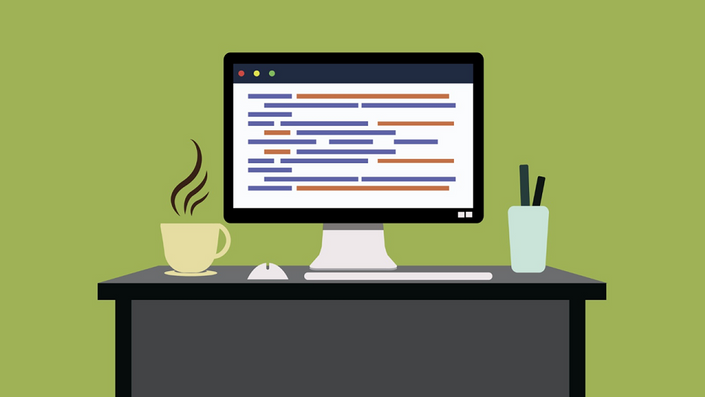 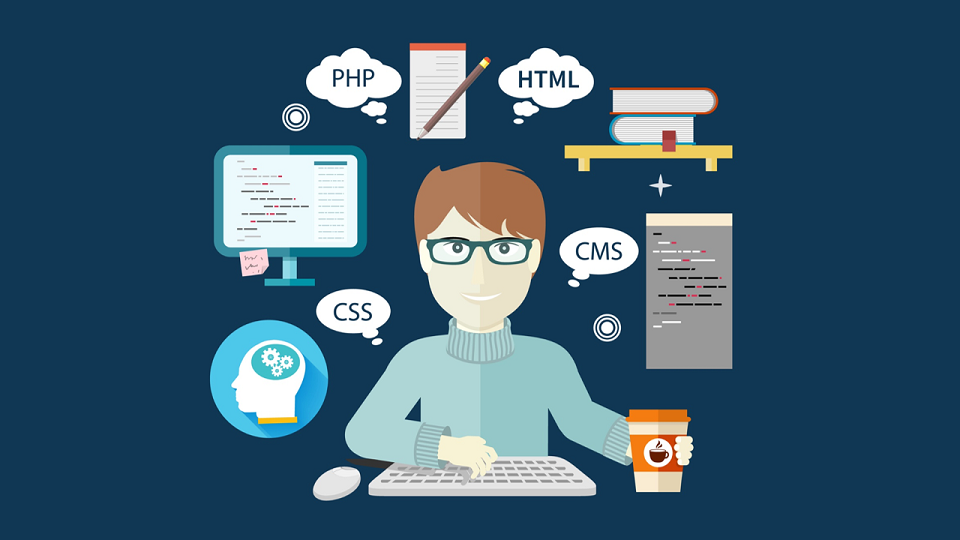 The Developers Guide to Python 3 Programming 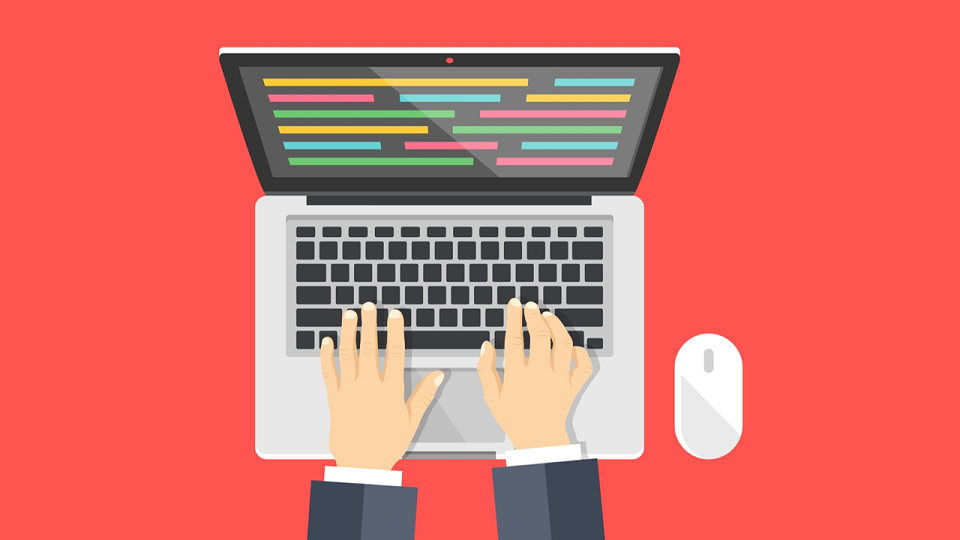 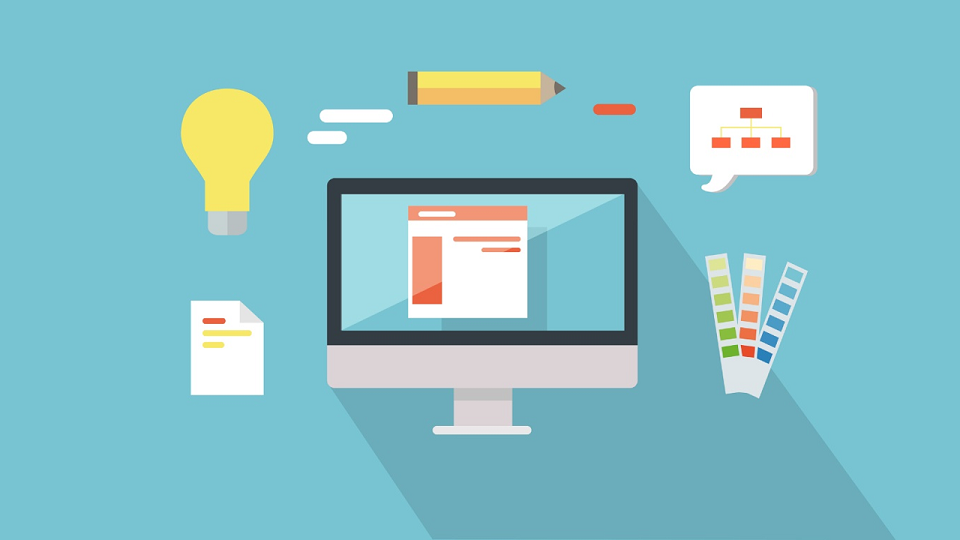 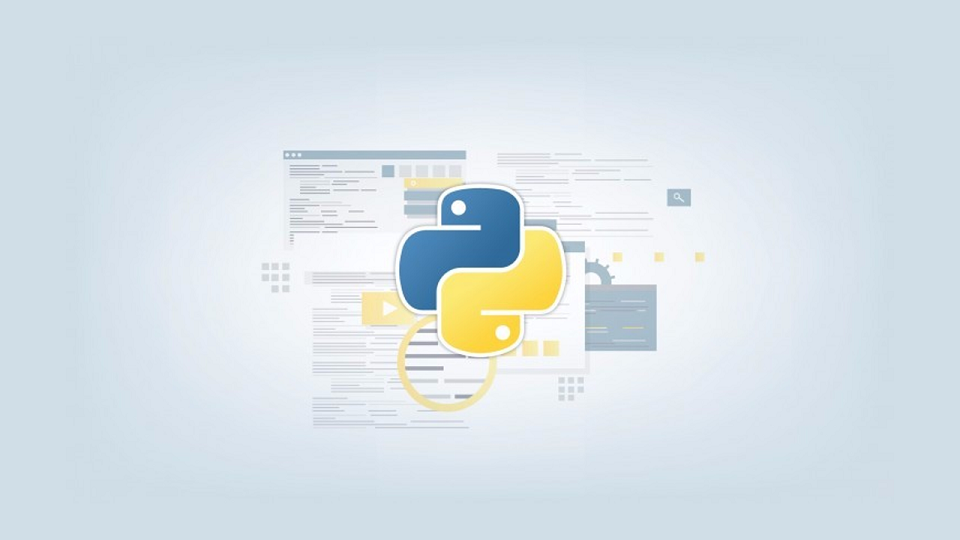 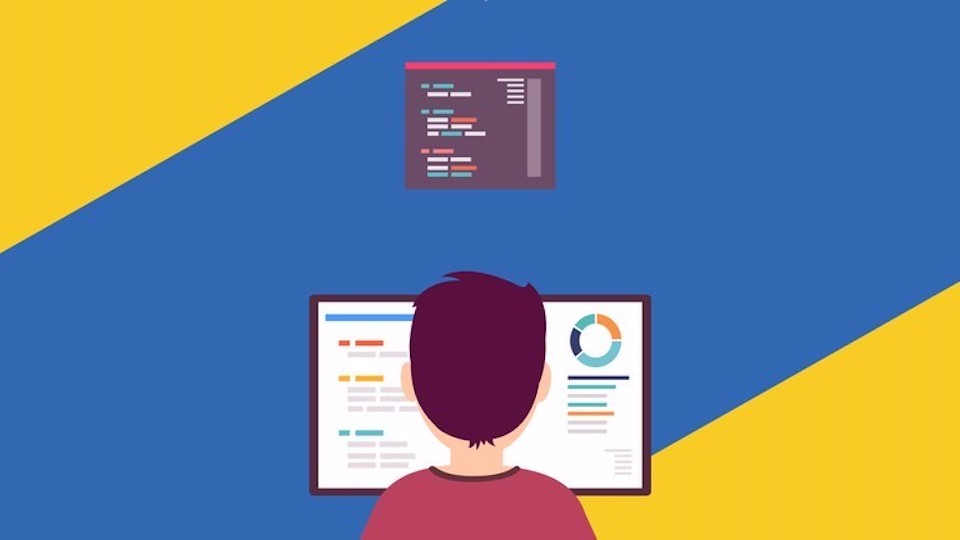 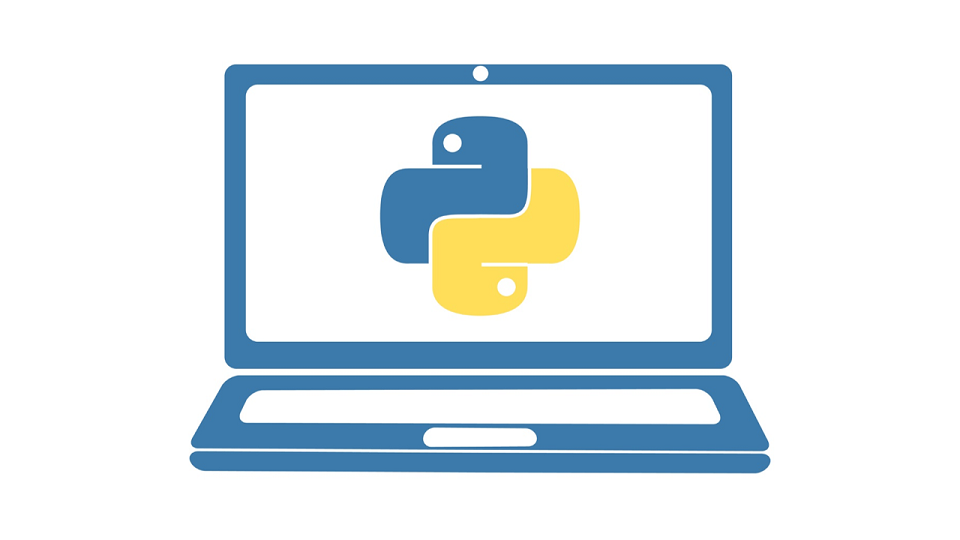 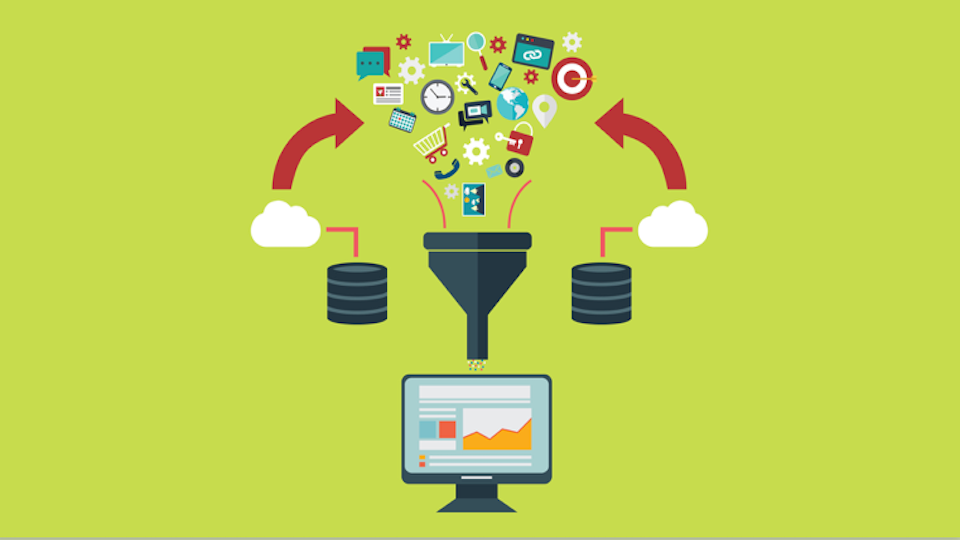 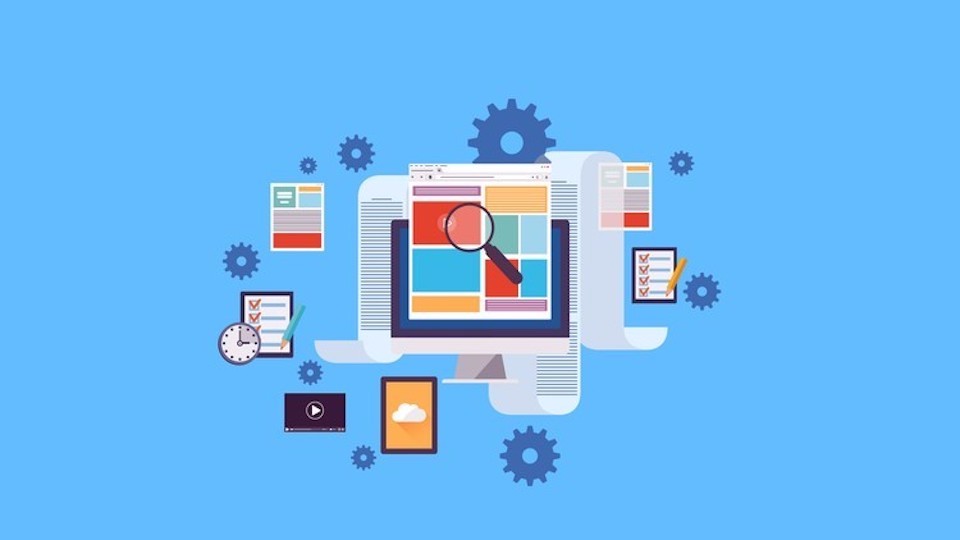